What is Nippon Club of the Triangle?

The Nippon Club of the Triangle was founded in 1990 as a nonprofit organization run by all volunteers, and committed to providing intercultural programs and activities in the Triangle area (Raleigh, Durham, Chapel Hill) of North Carolina. The Club’s major goal is to foster deeper cultural understandings between Japanese and Americans. To achieve this goal, the Club promotes US-Japan cultural exchange and conducts local service activities. The Nippon Club warmly welcomes everyone, Japanese and non-Japanese, who support its goal.

The Nippon Club of the Triangle holds annual cultural events including a Children’s Day event, Summer Festival, and Year-End Mochitsuki to meet our objectives. In addition, the Nippon Club and Members’ Cultural Clubs participate in international festivals and other international events to introduce Japanese Culture.

The Club's organization consists of a Board of Directors and Administrative Committee, that are formed by all volunteers. Club activities are planned by the Board, the Committee, and other members who are interested. The Club welcomes the direct participation of as many members as possible in the administration of its activities. The Directors meet regularly on the first Wednesday of each month. We welcome member participation at any time in these meetings. Please email us through the Contact Us page ahead of time if you are interested in attending. 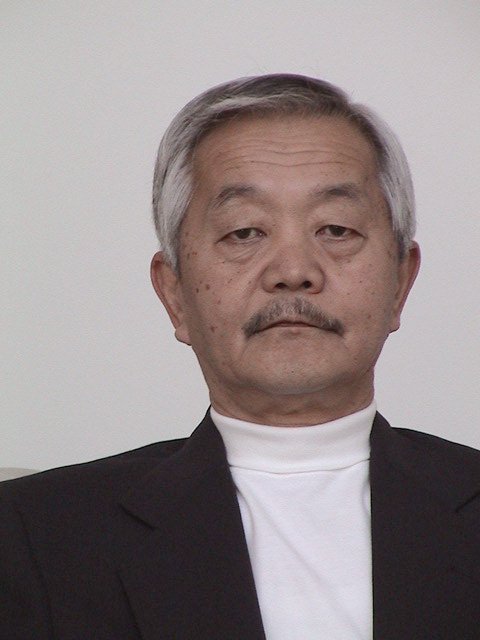 Rocky (Tsuguyoshi) is the Chairman of the Board for the Nippon Club. He is retired from IBM Japan and his own consulting company. He and his wife founded Triangle Taiko in 2002 and they continue to introduce Japanese culture to the Triangle area. 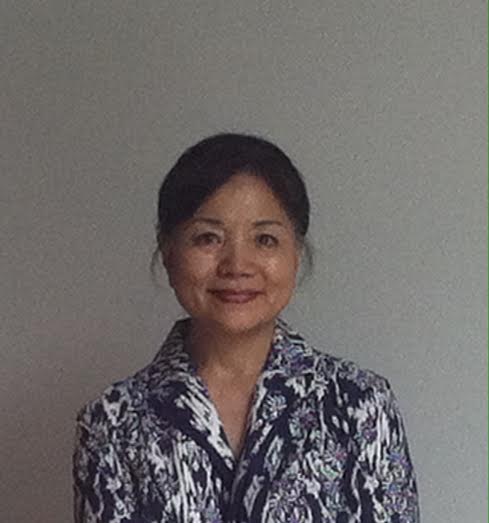 Yoko moved to Raleigh from Fujisawa (Kanagawa prefecture) with her husband and four sons in 1987. Now two of her sons live in Japan and two live in the US. Yoko loves seeing her six grandchildren on-line. Yoko also enjoys seeing the sparkling eyes of children at school and community events she is involved in. 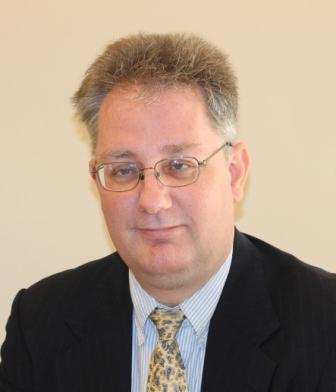 Foster is currently President of the Nippon Club and previously served as a Director for nearly ten years. Foster lived in Kobe for nine years and worked as Foreign Legal Counsel for a Japanese international law firm in Osaka. Foster is a retired attorney who now advises Japanese and other foreign clients on doing business in the USA and technology transfer. 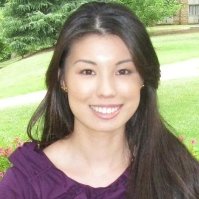 Lui was born and raised in Japan until 11 years old and has lived in this area since coming to the US. She currently lives in Cary and works as an office manager and bookkeeper at RoleModel Software, Inc. and moonlights as a stylist and model for Chip Henderson Photography. She has been volunteering with the Nippon Club of the Triangle for 6+ years and attends the Japanese Baptist Church of Raleigh where she serves as a translator. Lui is the Nippon Club treasurer.

Bob, his wife, and his daughter moved to Raleigh in 1991 to work for Kobe Steel in RTP. The family joined the Nippon Club to enjoy taking part in various events organized by both Kobe Steel and the club. Years later, Bob’s daughter moved to Japan to teach English and Bob was able to visit Japan on two occasions. Falling in love with both the physical beauty of Japan, and some of its people, he wanted to try to maintain some connection to the Japanese community in Raleigh, and share his love for Nippon.

Chet moved to Cary in 2003 with his wife, son, and two daughters. He has held various executive-level positions at Hitachi, Ltd companies, giving him the opportunity to travel extensively to Japan and appreciate Japan’s history and culture. Chet is currently founder and director of JMNC Solutions, focused on strategy and governance for Japanese-owned multinational companies operating in global markets.

Sheena is a Japanese-American who was born and raised in Japan. Moving to California when she was 7 years old, she continued her Japanese education by attending the local Japanese school. Now living in North Carolina, she works as a recruiter for a SaaS company in Durham.

To join the Nippon Club of the Triangle, please sign-up on our Join Us page. There are no application or membership fees.